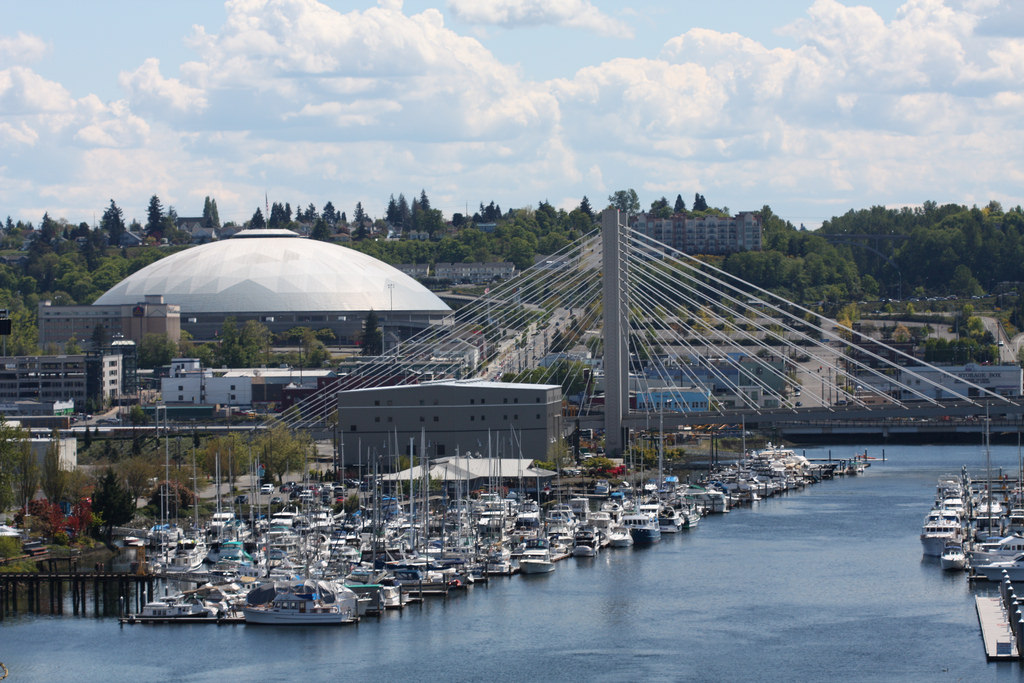 No—”surban” is not a typo. Think of it as the melding of two words to form a new one in the same manner as celebrity name fusion—think Brangelina, Bennifer or Kimye. Surban refers to a suburban area that has the feel of an urban area, with walkability to great retail and restaurants from a house or apartment, and it’s what all the real estate trend predictors are talking about.

What Is Surban?Surban is defined as a suburban area that has the feel of urban; it is a blend of the best of urban and suburban life. Urban planners would previously have described these as “mixed-use” areas, but surban is a relatively new term that fits a bit better.

Characteristics of surban areas include:

There is much being written about the current trend of surban living. The Urban Land Instituteestimates that these areas will draw at least 80 percent of the coming wave of households and will attract the most families in the next 10 years. Noted real estate consultants John Burns and Chris Porter recently authored a book, “Big Shifts Ahead,” and devoted an entire chapter to the surban way of life.

The Suburban and Urban PastFrom 1950-1980, the real estate profession witnessed the trend of suburbia. Homeowners were moving out of the inner city and relocating in suburban areas. They were willing to sacrifice some incredible commute times to cities and suffer other inconveniences to experience an upscale lifestyle. This was because crime rates in urban areas were high and school performances were low.

The 1990s and 2000s brought with it an age of urbanization centered around the renewal of inner cities, development of mixed-use properties in urban areas, increased attention to mass transit, and a renewed focus on downtown condos. However, the economic downturn of the last decade left little job growth in the urban areas. In addition, crime rates are still relatively high, and school rankings and commitments to education remain low.

Paving the Way for Surban AreasIn order to truly understand what is meant by a surban area, let’s examine some specific examples. Think grown-up college campus. A walkable place to dine, work, live and play. Strip mall retail. Less emphasis on giant suburban malls. Let’s start with one of the original town centers.

In 1964, an internationally known planned community known as Reston, Va., was founded. When Reston founder Robert E. Simon, Jr., bought the Northern Virginia farmland 20 miles outside of Washington, D.C., he had the vision of developing a community that would embrace walkability, density, access to green space and a diversity of races and income levels.

In 1990, Reston Town Center opened. This iconic town center is described by CityLab as “a dense cluster of offices, restaurants and shops, centered on a wide-open plaza with a fountain…a community gathering spot.” Nearly 24 years later, the Silver Line Metro station opened in Reston, which ultimately perfected the interconnectedness of the community and city center by decreasing the need for cars.

When Reston Town Center was nearing completion in 1990, Kenneth P. Wong, senior development manager for the project, told the Washington Post: “The idea of a downtown in the suburbs was something that no one really had a grip on; it’s a very complicated proposition that needed a long [research and development] gestation period.”

The Surban FutureToday, suburban downtown areas are popping up throughout the country. Though Reston wasn’t the only place developing the blueprint for “surban” developments, it is often referred to as one of the most successful influencers.

Here are some of the other notable surban developments:

These types of livable areas are projected to have a profound impact on many areas of real estate in the next several years.

Experts predict that surban developments will replace shopping centers. More retail stores will become places that sell experiences rather than goods, and more development will combine housing and retail to satisfy consumer demand for sites that offer convenient car-free shopping. Suburban office demand will also return. As Gen X and millennials move into more senior management roles and start families, many will move from urban cores to the suburbs to live in areas with good schools, but which are also near employment hubs and entertainment and recreational amenities. They will be willing to share space and work remotely.

What the Surban Trend Means for HousingThe focus is on rental properties, as rates are expected to surge over the long term. The de-emphasis on ownership will be reflected in soaring demand for rental units.

Well over half of the 12.5 million net new households created over the next decade will rent, including those who have never owned, and those making the switch from owning to renting as they age. Some experts believe homeownership will decline, with the national rate anticipated to be 60.8 percent by 2025—the lowest point since the 1950s.

As more people join the already large number of retirees, competition for workers will push up wages, contributing to a favorable environment for rent increases.

There may also be broader choices in housing options. For the most part, housing areas have historically been categorized based on single-family residences, townhomes, condominiums or multi-family buildings. The development and advancement of surban living have already begun blending housing options in a selected area. It will not be uncommon to find townhomes and condos mixed in with single-family residences. Ownership and rentals will exist in closer proximity to widen the retail base of the homes and provide an array of options for millennials.

Print Details
Previous post
Next post
Housing and the Senate Tax Plan: What Now?
Millennials Search for Unconventional Down Payment Funds, but at What Cost?