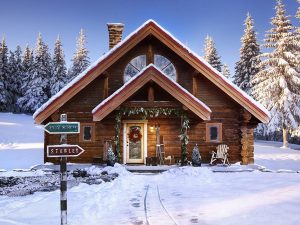 Santa Claus’ North Pole home got a face lift! Thanks in large part to a 2013 remodel and updated Zillow listing, the jolly guy’s home increased 6.5 percent in value to $710,559 compared to last year’s Zestimate.

The 2,500-square-foot home was added to the site last December; the listing has since been updated with home facts and new photos. This has contributed to a dramatic increase in price.

To calculate the Zestimate—the site’s price estimate for homes that aren’t for sale—Zillow looked at similar homes in remote locations and applied a “Santa premium,” according to Zillow. The company also predicts that Santa’s home, which has never been sold, will rise another 7 percent over the course of next year.

“The real estate market across the country is booming, so it’s no surprise that one of the most valuable residential properties in the Arctic rose almost 7 percent since last year,” says Zillow CMO Jeremy Wacksman.

The 25-acre lot that Santa’s home sits upon features a toy workshop, stables for reindeer and a garage space for sleighs. Built in the 1800s, the house now features modern comforts thanks to a remodel in 2013.

“Santa is synonymous with the holiday season,” says interior designer Marian Bright, who oversaw the remodel. “He has inspired people around the world to change their home decor for at least one month out of the year. How could I say no to a challenge like that?”

The three-bedroom, two-bath cabin features a massive river-rock fireplace and a fully-equipped kitchen (with a hot cocoa tap). Take a look at some photos of the interior below: 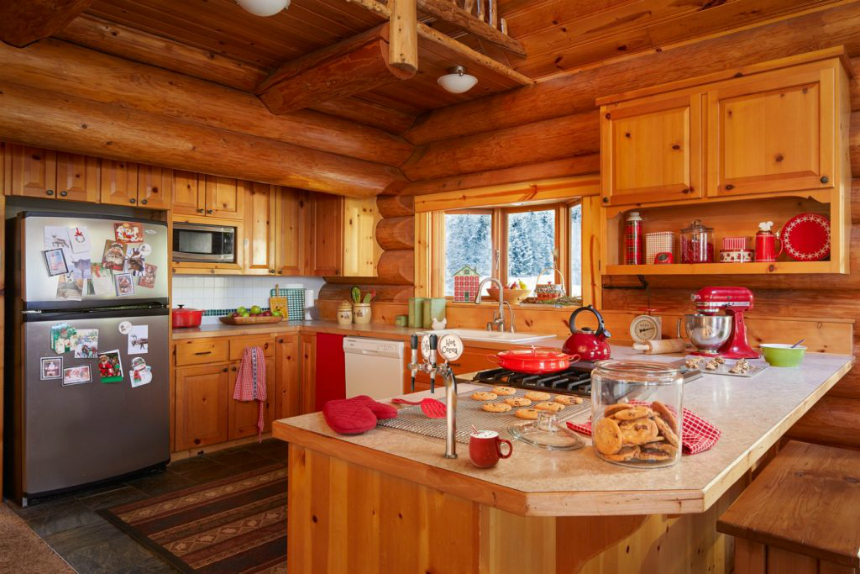 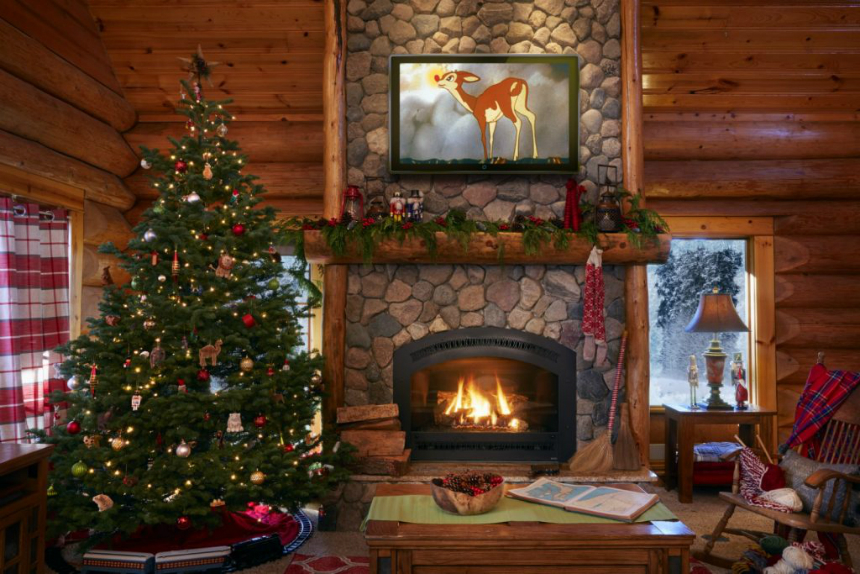 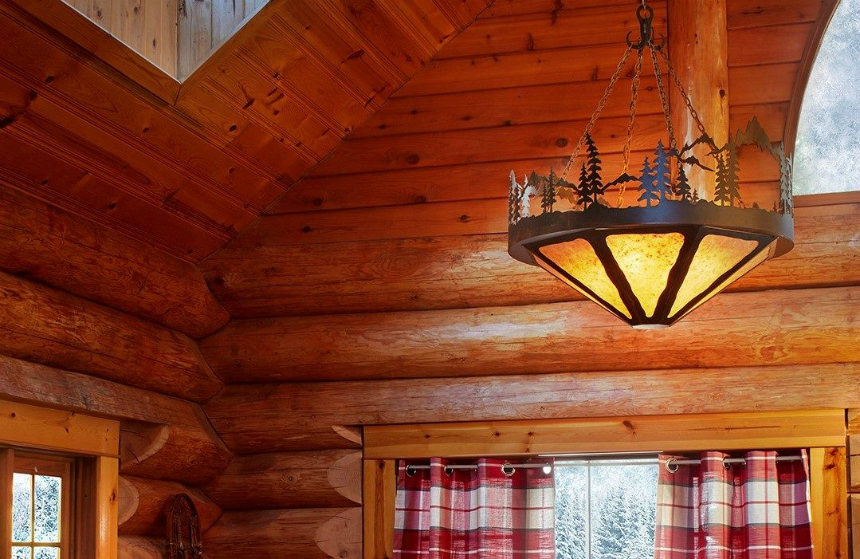 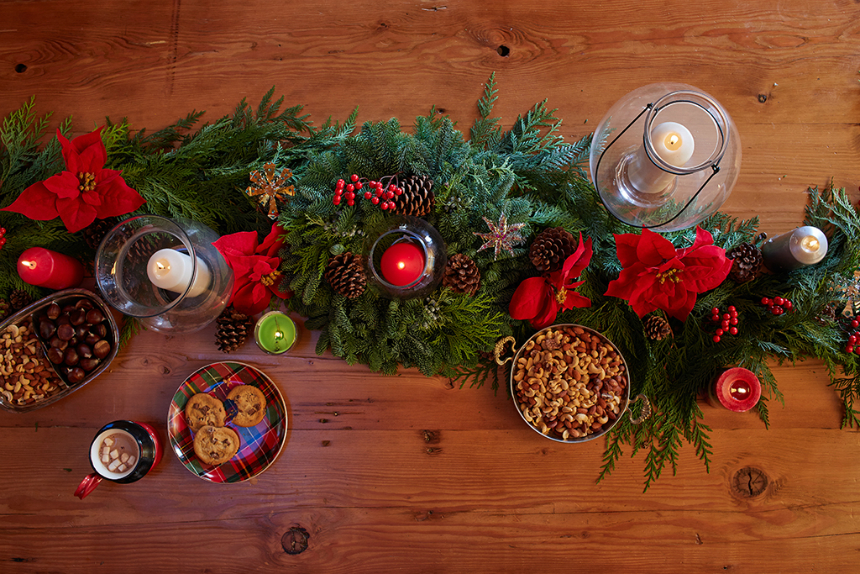