Where Are We Now? Data Shows Substantial Housing Progress Post-Recession 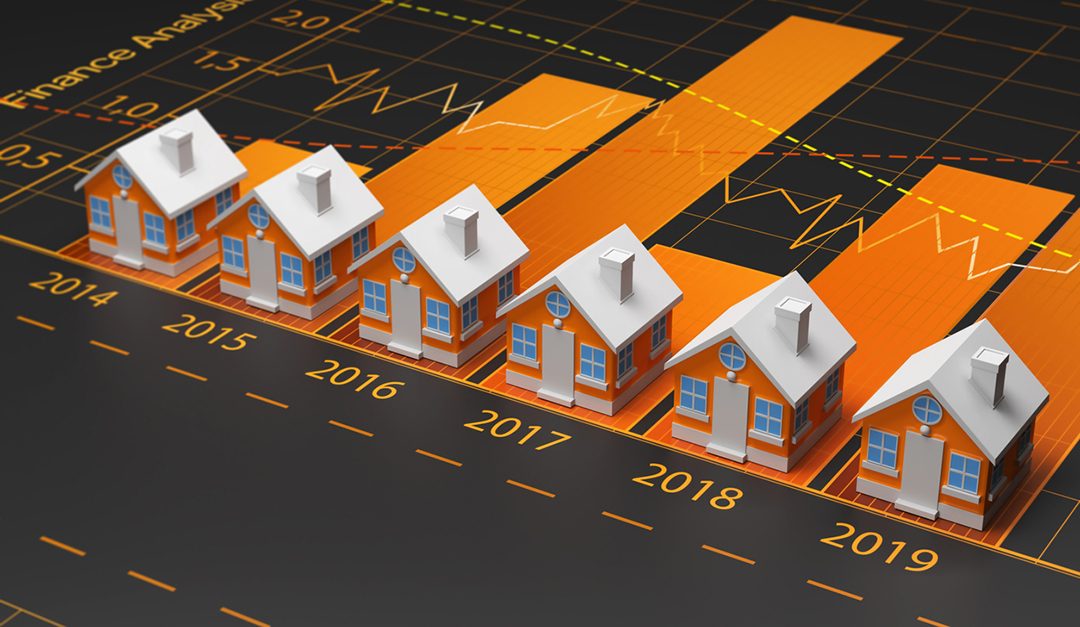 Since the recession, the U.S. real estate housing markets have undergone a significant transformation, creating a booming real estate industry that is almost unrecognizable to the one we had just a decade ago.

June marked the longest period of economic expansion for the country, reaching 121 months. What’s happened in that time? According to a CoreLogic report, “The Role of Housing in the Longest Economic Expansion,” the housing flip rate and home prices and rents are up. One of the biggest indicators of change, however, is the drastic dip in homes with negative equity. All of these improvements have been driven by several economic factors, such as low unemployment and rising GDP growth rates.

“During the last nine years, the expansion has created more than 20 million jobs, raised family incomes and rebuilt consumer confidence,” says Frank Nothaft, chief economist at CoreLogic. “The longest stretch of mortgage rates below 5 percent in more than 60 years has supplemented these factors. These economic forces have driven a recovery in home sales, construction, prices and home equity wealth.”

Home Equity Rates Have Drastically Improved
Negative equity no more. In the first quarter of 2010, the percentage of underwater homes sat at a dismal 25.9 percent. Fast-forward to earlier this year, and that number has significantly dropped to a mere 4.1 percent.

Homeowners are in a more profitable space. In the first quarter of 2019, home equity across the nation totaled $15.8 trillion, a vast improvement over the $6.1 trillion in early 2009. Additionally, per homeowner, average equity increased from $75,000 to $171,000 in that time period.

According to the report, several factors contributed to this equity growth, including home price appreciation and foreclosure- and short sale-motivated debt cancellation and principal paydown.

“Home prices have increased steadily since 2011, creating record amounts of home equity and putting homeowners in a good position to weather future downturns,” said Molly Boesel, principal economist for CoreLogic, in the report.

Home Prices and Rents Have Grown
There’s been continued growth in this segment of the market. Since June 2009, U.S. home prices increased 50 percent while single-family rents got a 33 percent boost. While the homeowner households decreased by 1.1 million between 2014 and 2015, CoreLogic attributes the gap being filled in 2019 to a boost in millennial buyers. According to the report, millennials accounted for 44 percent of home-purchase mortgage applications during that time.

House-Flipping Bounced Back and Remains Stable
Going into the last housing bubble, investors worked quick to turn a profit before the real estate markets tumbled. At the peak, in the first quarter of 2006, flips made up a high 11.3 percent of homes. Post-recession, that rate dropped to 4.9 percent, bouncing back by 2018 to an even higher 11.4 percent. This may not be a sign of an upcoming recession, however. CoreLogic reports that the flipping space has widely changed, with investors making more sustainable decisions and professionals replacing the novice flippers of the past.

With steady continued growth and inflation rates below the 2 percent target set by the Federal Reserve Board, the question arises: When will the U.S. market hit its peak? According to CoreLogic, stock market bumps and drops in the 10-Year Treasury Yield are causing concerns. Data shows, however, that growth is happening at a slower pace, with mortgage delinquency rates reaching a record low of 3.6 percent in April 2019.

“We expect the housing market to enter a normalcy phase over the next 24 months,” said Ralph McLaughlin, deputy chief economist at CoreLogic, in the report. “With prices neither rising too fast nor too slow, and with a growing stream of young households looking to buy homes over the next two decades, the long-term view looks healthy.”

Article Source: RISMedia By Liz Dominguez
This blog claims no credit for any images/material posted on this site unless otherwise noted and are copyright to its respectful owners. If there is an image/material on this blog that belongs to you and do not wish for it to appear on this site, please contact us and it will be removed.

Neither Keller Williams Realty, Inc. nor The Maxey Home Team is affiliated companies warrant HWA, their products, or their services.

We're always available to help out, get in touch with us any time, or shoot us an email.

Thank you for contacting us, we'll get back to you shortly.

Sorry, we are unable to send your message at the moment. Please try again later.